Pagan Traditions and Granny Magic in the Great Smoky Mountains

The Appalachian Mountains are ancient, some of the oldest in the world. Formed roughly 480 million years ago in the Paleozoic Era, they are nurtured by two of the country’s oldest rivers. The New River and the French Broad course through the mountains with a deep, soothing vibration that has been calling people in and connecting them to nature for eons.

Throughout history, human beings have inhabited these mountains, learning from the land, cultivating it, and caring for it. The result is a vibrant mountain culture steeped in ways as ancient as the land itself. Due to the isolation of many of these communities, their traditions have been well-preserved, and their deep roots are nourished by a rich and fascinating past. Pagan traditions of folklore, faith healing, medicine, and agriculture are thriving as much today as they were when the first humans set foot on the mountains. 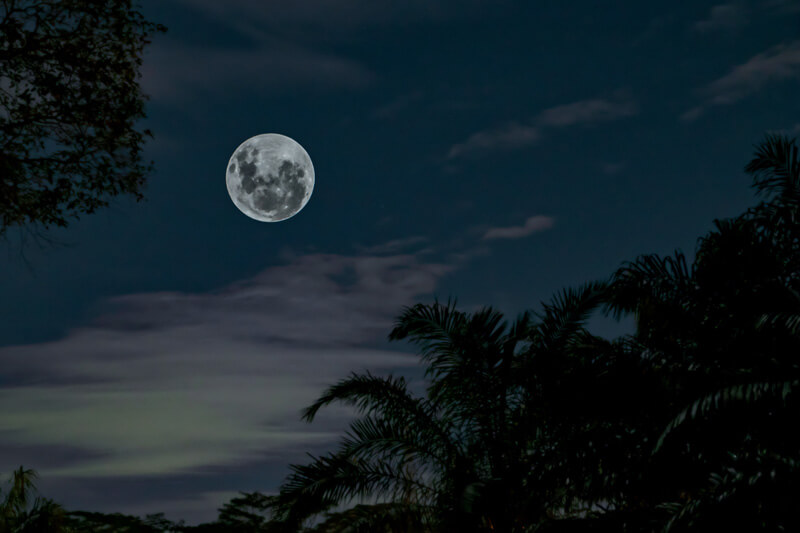 A History of Pagan Traditions in Appalachia

Native American tribes like the Cherokee Indians understood the relationship between humans and the land on which they lived. There was an interconnectedness of mind, body, and spirit, an openness to the mystical or supernatural, and an insight into what it means to have a symbiotic relationship with the land. They were likely the first ones to use the natural resources of the Appalachians, adding to them their own prayers and rituals. 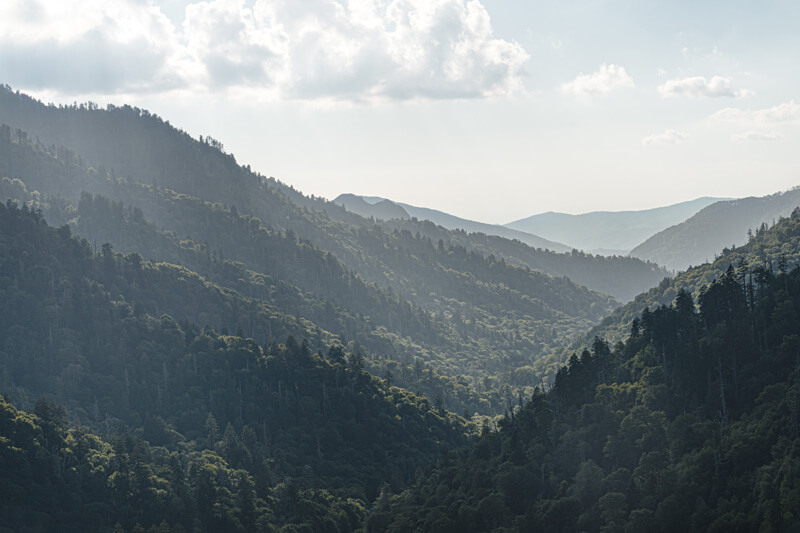 When European settlers began to arrive in the Smoky Mountains during the 18th century, they brought with them traditional folk healing and beliefs from their own countries. The Native Americans shared their knowledge of indigenous medicinal plants, which were then integrated with customs from Scotland, Ireland, England, and Germany. And as people of African descent came to the area to escape slavery, their knowledge was incorporated into the mix as well.

This blending of the Old World with the New gave birth to a unique Appalachian culture characterized by practical, pragmatic people who understood the land on which they lived and the best ways to use it in their everyday lives. The mountains were not always an easy place to live, and most communities were isolated, having to make do with what they had at their disposal. Common sense, resiliency, and fortitude, coupled with a deep connection to nature, resulted in land-proud folkways that are still being practiced today. 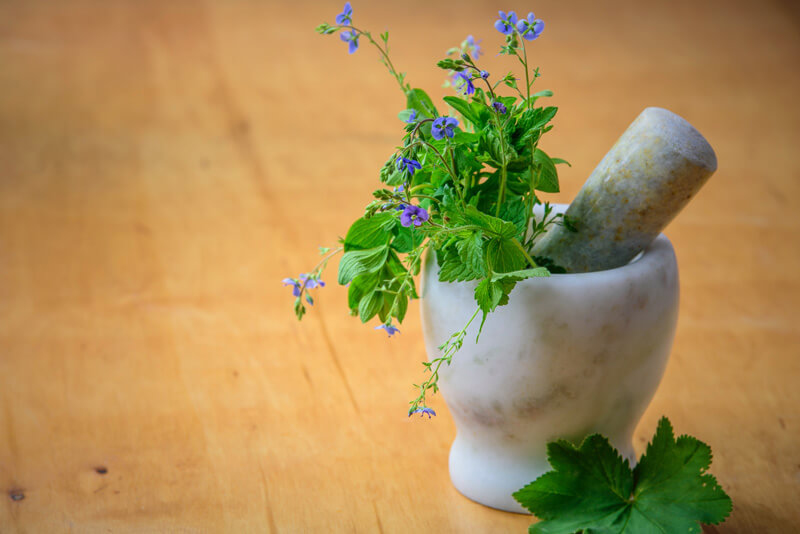 The people of Appalachia are never far from their agricultural roots. Most of the folks who live in the mountains grew up gardening, canning, and preserving food out of necessity. They learned about curative foods and herbs because of their isolation and distance from medical care. Simply put, they figured out how to use the natural tools at their disposal. So, it’s easy to understand the Appalachian Pagan’s closeness to the land. An intimate knowledge of the land beneath their feet – along with keen observation and common sense plus a few chants and rituals – is the root of all southern Appalachian folk magic.

Primarily carried out by women, Pagan tradition in Appalachia is often known as “granny magic.” These women serve as physicians, midwives, and local healers, making poultices and salves with indigenous plants and herbs to cure all manner of ills. In addition to medicine, they also practice skills like omen-reading, weather-working, dream interpretation, and divination, among others. These folk healings that cure illness, ward off evil, and protect the home are practiced by fascinating communities who are still thriving in Southern Appalachia and beyond.

The Magic of Music 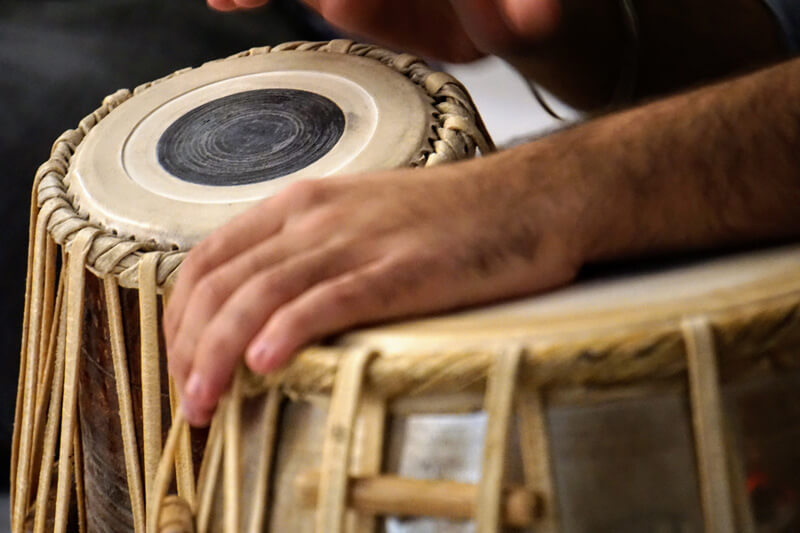 A Pagan Drum Circle is a truly unique experience that will leave your mind, spirit, and body energized for hours. Everyone gathers together in a circle, and one person begins drumming. No one leads. Each drummer gives themselves over to the rhythm in a desire to connect with their own spirituality or with their god, goddess, and each other.

Ritual singing and dancing can accompany the drums as well, and the smell of incense fills the circle as the movement begins. People converge together, dancing to the beat of the drums, keeping in rhythm with one another and their own spirits. If you allow it, the beat can lead you into a relaxed state that takes you to a new level of consciousness and calms your restless soul. 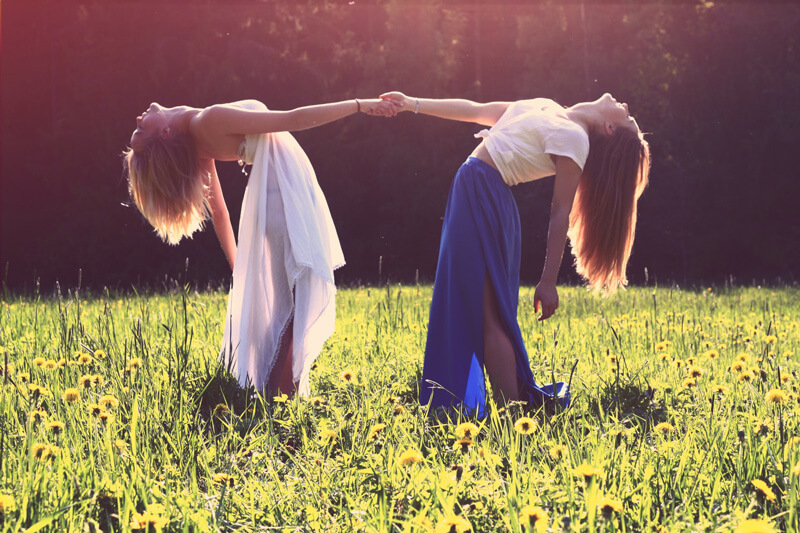 You can find Pagan events and festivals all throughout the Great Smoky Mountains. Pagans view all things as cyclical and their celebrations are related to the annual death and rebirth of the sun. While you can find a wide variety of events in the Smoky Mountains, these eight communal festivals, known as the Wheel of the Year, are the most common:

Do a quick search of your area to find a group near you and explore the fascinating Pagan culture in the Smoky Mountains.

Your Smoky Mountain Adventure Starts with Where You Stay! Find A Room Today!